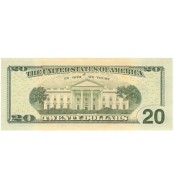 What a Dividend Expert Sees for 2016

Actually, the analogy that makes the joke funny is flawed. The efficient market theory doesn’t say that bargain-priced securities don’t exist, just that the bargains are so rare and so fleeting that basing an investment strategy on them doesn’t make sense.